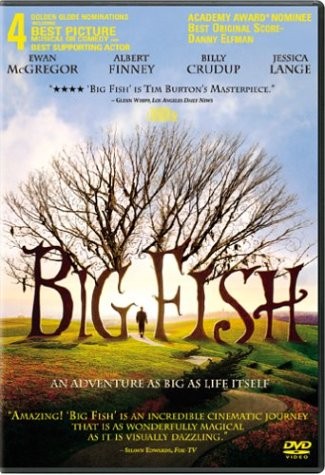 in my opinion could be the equivalent of the American Dream... on the basis that its out there.

When I was cleaning my kitchen one day last year, I found a whole loaf of molded bread on the top of my fridge.

My friend, Jill, was over that day and we had a pretty profound conversation about not wasting anything.

And decided the best course of action for the loaf of molded bread would be to sell it on ebay.

Then out of the blue, a Dad in Wisconsin wrote to me inquiring whether or not the molded bread had maggots.

Sure enough, I wrote back explaining that this bag of molded bread had a colony of maggots and mold.

He ended up making that purchase and sent me another note stating that the molded bread was for his son's science fair project.

Oh, imagine that... a kid with big dreams of having the BEST Science Fair Project EVER!

When I took that package to the US Post Office, the postman asked, "Is there anything perishable in the box?"

I started laughing so hard -- the postman started laughing along with everyone else in line. And I had to conjure enough of a straight face to tell him that it was a loaf of bread that had already perished.

I pulled it out of the box and explained where it was going and why and that I sold it on ebay. Fortunately, the molded bread was deemed "mail worthy."

I don't know what happened to the molded bread after that, but I like to think that kid had a really good project.

The film BIG FISH has some tall tales. But, I'll say there is no less truth to those tales than the ones found in the Bible.

Everyone has a purpose and most likely a dream to come true.