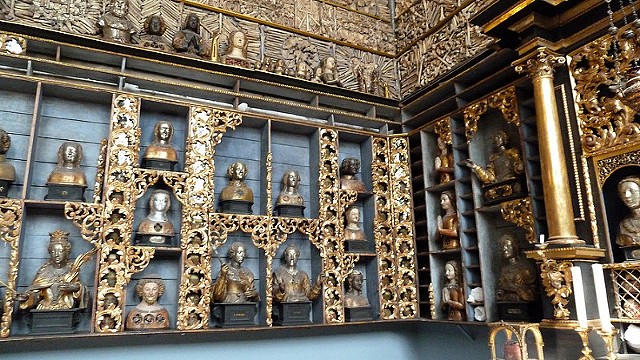 Saint Ursula's Tale 11,000 virgin maidens slain-- yet We know only one by name

Upon refusal, Ursula was shot by one The furious leader killed her by bow and arrow

Then sieged her companions-- lining Them up for 11,000 virgin beheadings

Has inspired women's education-- And all women's right to say -- No!