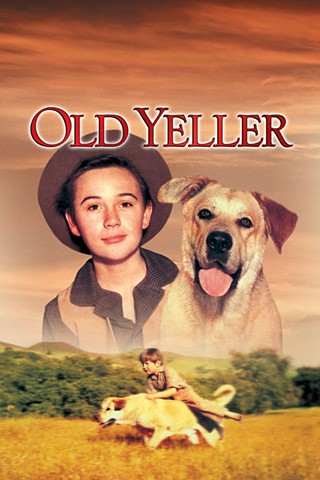 Your theory on God 2.0 lacks knowing the rules to break the rules.

Lets do... Luke 12:27 and you know... find a theoretical mean between the NASA-car inspecting Mars and Genghis Khan's idea on how much one should drink while still slotting religion as a baseline.

Inertia seems like a pretty good option now "right" due to the fact that we are all living a long term suicide anyway you look at life and blowing up Earth is technically an option.

I started with an emoji just to emphasize this is a declaration of my human-code-made cave wall.

"Consciousness" takes making a judgement call to eliminate "good" and "evil" for the sake of human experience... so, partially, I'm glad you have taken it upon yourself, to plant, market, and create a way to visualize 2025... I'm pretty sure I had a WEEKLY READER in the mid 1980's to do the same thing.

Lets not forget about the Smoke Free Class of 2000 that has taken vaporizing to new extremes.

So, since new theoretical thought really is at a state of inertia because I've heard this all predicted before, I'm going to go with Genghis Khan because a whole country blocked students from reading about him which would have led students to realizing "full potential" of backlash on governments and religion.

"I am the flail of god. Had you not created great sins, God would not have sent a punishment like me upon you." (Genghis Khan)

Why would Genghis Khan be concerned about his alcohol intake?... obviously alcohol effects mental states... just like too much of many other things including but not limited to -- fasting, juice diets, being online, and haven't people died doing yoga-- just like people have died during sexual intercourse.

Excessive worry from thinking too much about things that aren't right here right now will also kill you... kind of like depression leading to suicide.

And in conclusion, Deepak, I think you are doubting your humanity with God 2.0.

And that makes you no different than Old Yeller or a Tibetan Mastiff.

(sarcasm and I don't have any Great Khan songs) Make Your Own Kind of Music - Mama Cass Elliott youtu.be/PEQxEJ5_5zA